“I may move around a bit if the opportunity arises, but I’ll never cross the border to live outside the Territory.”

Tim Hema was living in Brisbane when he saw an advert for a Night Patrol Zone Manager in the Barkly region of the Northern Territory.

Of Maori heritage, he had always wanted to work with people from another indigenous culture. So when the chance for an adventure to this remote beauty spot came up, he grabbed it.

“I went from the concrete jungle of Brisbane to the outback, and I loved it,” Tim said.

“The communities in the Top End were so different to the desert mob,” he said. “It was a great experience. I was also closer to the sea and got a lot of fishing in.”

Before he left the Barkly region Tim had met an Aboriginal woman, Nadia Simpson, working in Ali Curung in aged care. Love tugged at his heart strings and, by February 2018, he landed a position as Area Manager for Ali Curung with the Barkly Regional Council.

“That’s the drawcard of the Territory,” he said. “There are so many opportunities for people who are willing to step out of their comfort zone and try something different.”

While love for Nadia, a Warlpiri woman, played a big part in Tim’s initial decision to stay in the Territory, he said he would never leave now.

“I may move around a bit if the opportunity arises, but I’ll never cross the border to live outside of the NT. It has this mystique about it – it’s completely different to any other place in Australia,” he said.

Tim, who spent 16 years in the Army and worked in security in the Middle East, said it is important for him to contribute to a community that has embraced him.

“If I can grow strong Aboriginal leaders from the Ali Curung community and inspire leadership among the staff, I will be a happy man,” he said. “It’s important to give back and ensure Aboriginal communities can grow their own future, from the ground up.” 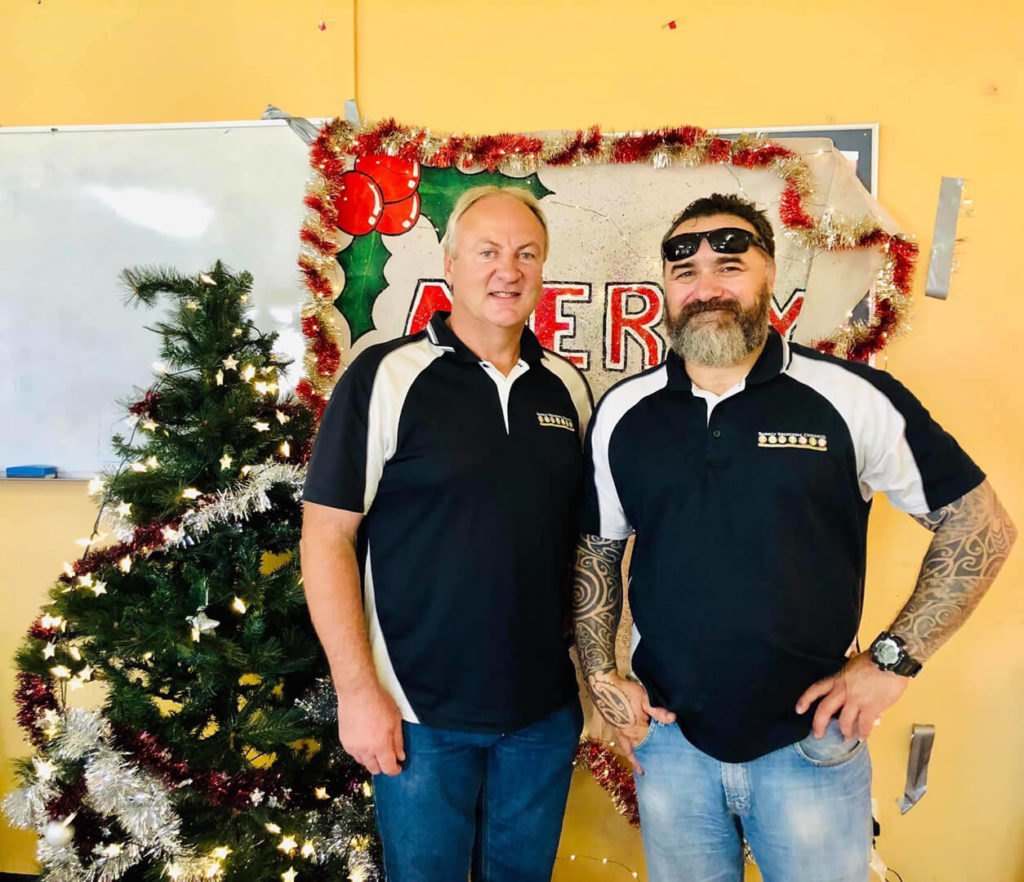 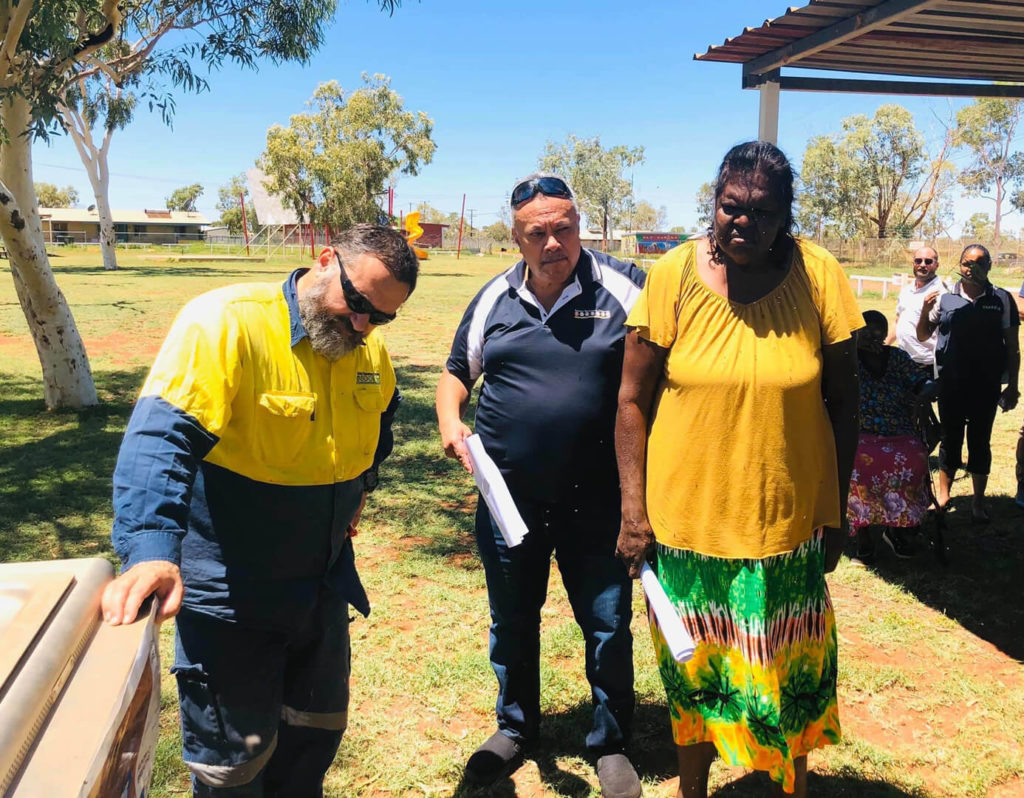 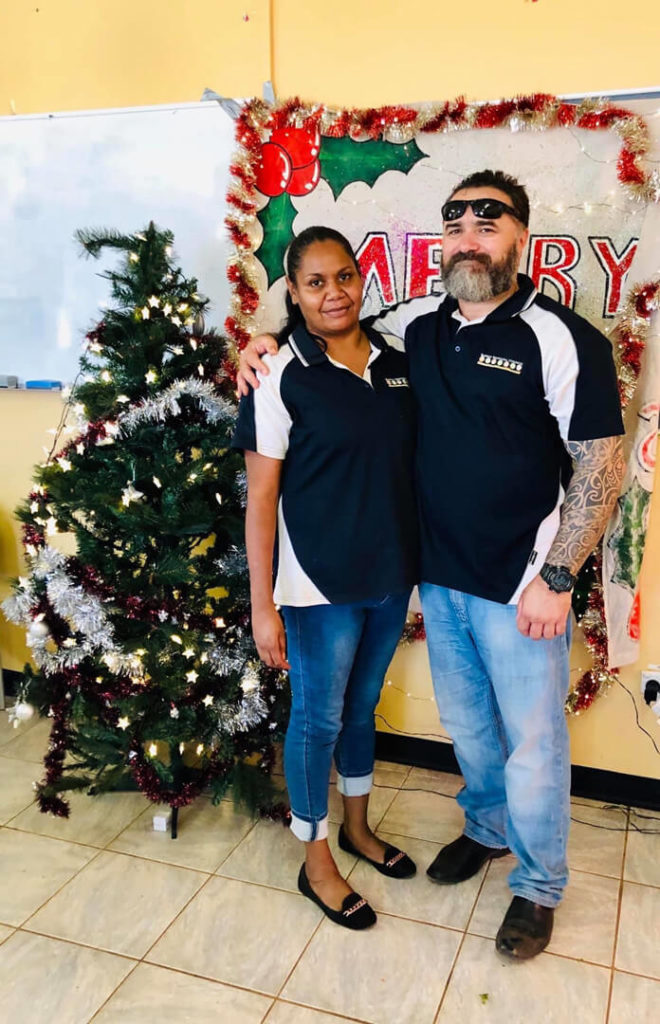 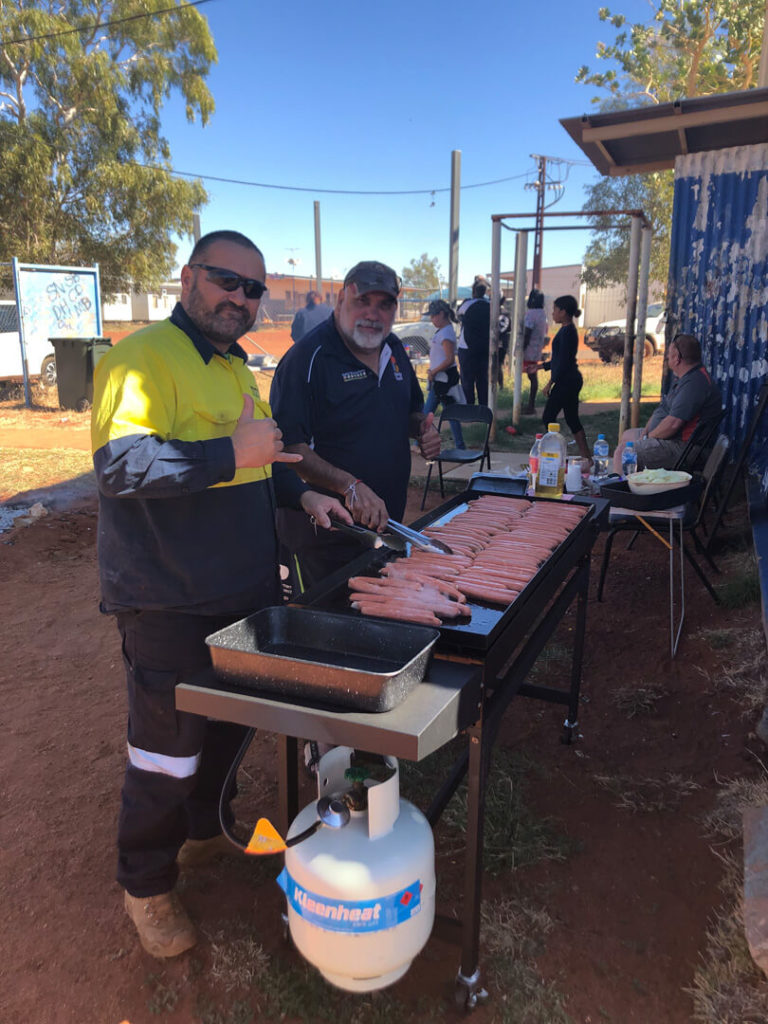 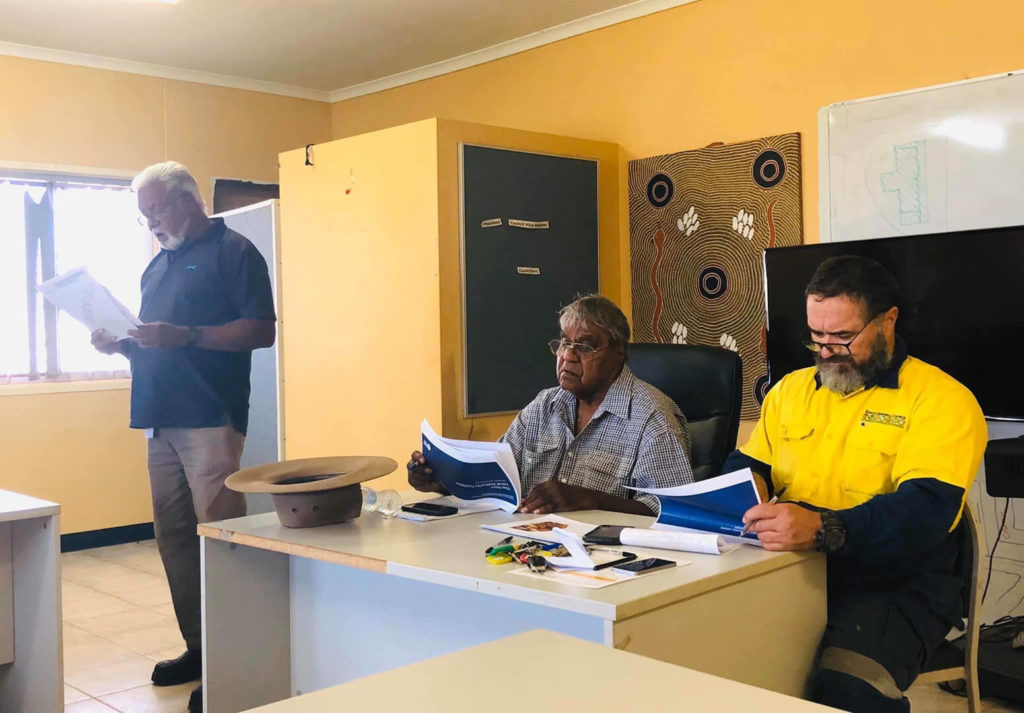