“There is a space for everyone up here in the Territory. People can be who they want to be and do what they want. Living here is like an all-encompassing hug.”

In 2018, when Sanjukta Ghosh was offered the chance to manage four hotels in the Northern Territory, she’d been living in Brisbane for two-and-a-half years, her husband Adrian had a good job and their children – Tara and Neel – were happy at school.

“But it was an amazing opportunity,” she said. “I’d taken almost 10 years out of my career to raise a family. There was no way I could be a sales manager looking after four hotels in any other part of Australia. So this was my chance, but I did have my family to consider.”

Adrian had been to Darwin a few times before for work with Royal Wolf and told her it was a small city with plenty of space and a relaxed vibe.

“The children hadn’t been, but Adrian thought we would all like it,” Sanjukta said. “People also told us that if you are an outdoorsy family who like picnics, BBQs, hiking and mountain biking, then the Territory is for you. When Adrian landed work with his company in Darwin and we found schools for the kids, that sealed it.”

The family made the move in January 2019, and have never regretted it.

“This is a unique part of the world,” Sanjukta said. “We love the climate, the natural beauty of Kakadu and Litchfield National Parks, the spectacular sunsets and the community feel. I’ve never met so many genuinely lovely people who are as encouraging and welcoming as here.”

Adrian has a new job as a commercial manager with NT Airports and the children have settled in with new friends and hobbies.

Living in the Top End also means being closer to India, where Sanjukta’s parents live. Sanjukta came to Australia 18 years ago to study a Master’s in Business Administration and Hospitality. But the greatest drawcard for this 45-year-old is the accepting nature of Territorians.

“There is a space for everyone up here. People can be who they want to be and do what they want, within reason. Living here is like an all-encompassing hug.” 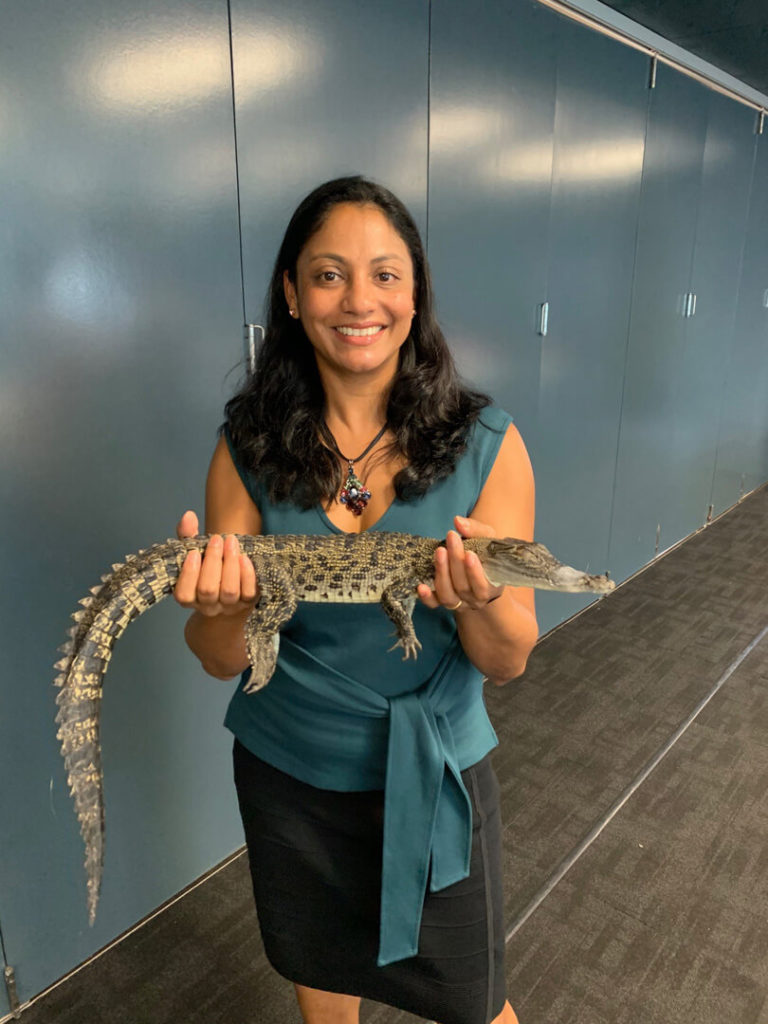 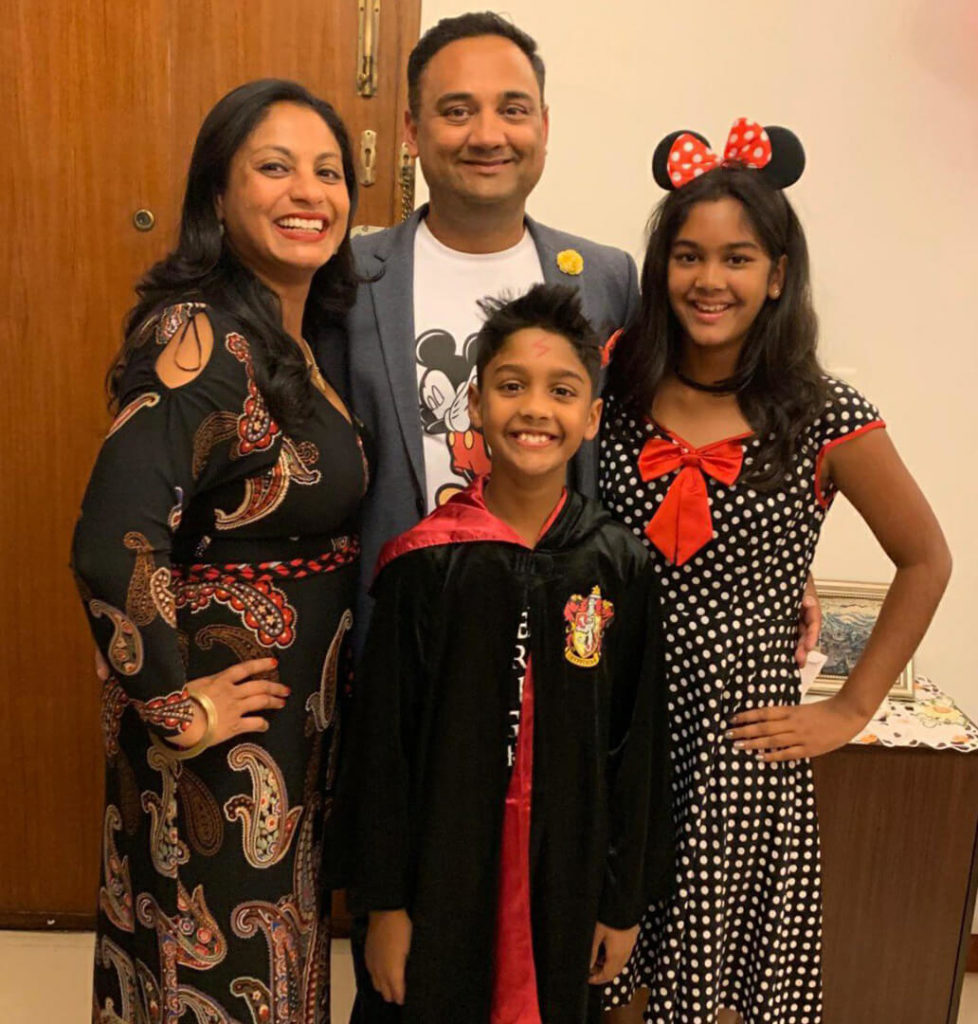 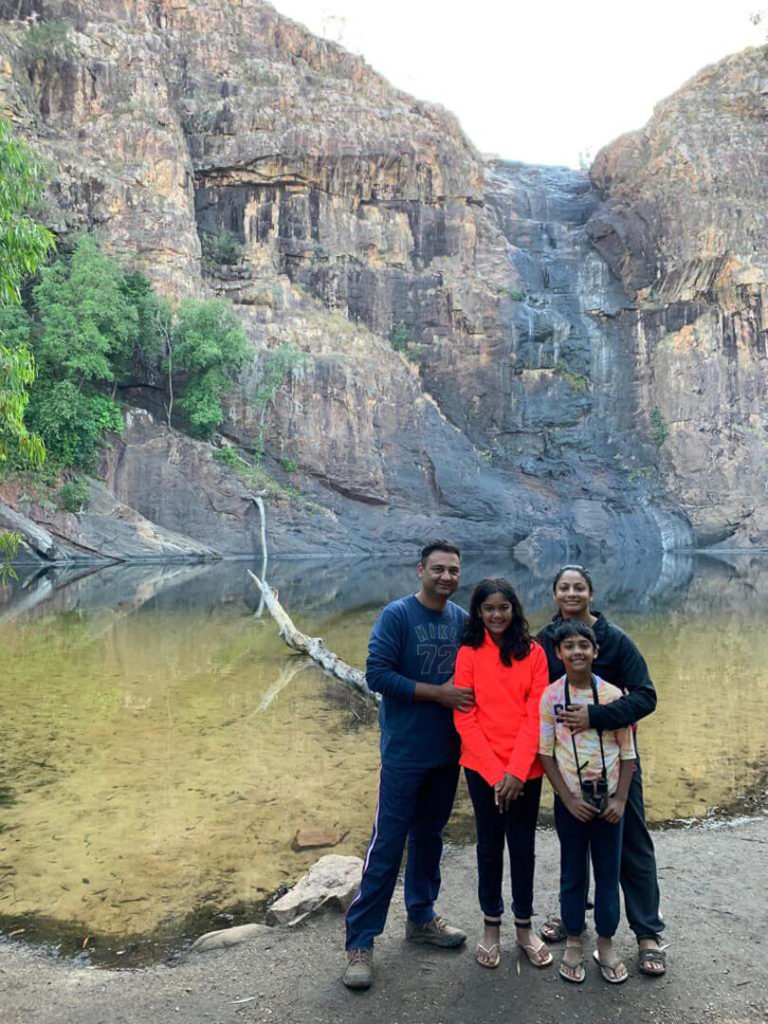 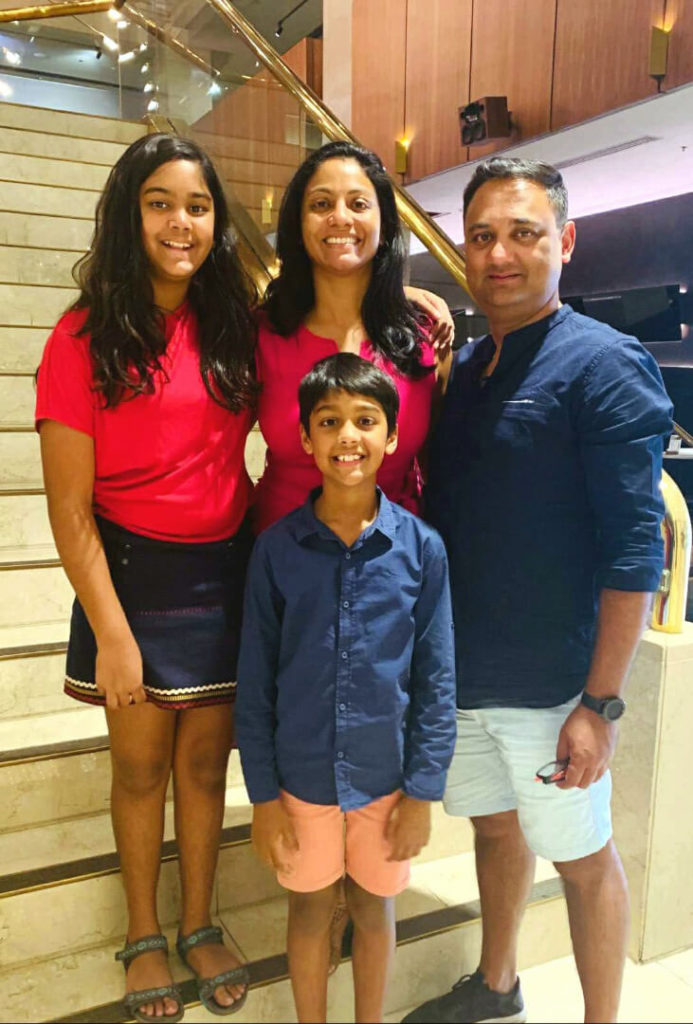