After leaving, Rachel Thomson and Shaun Gilbert missed the Territory so much they moved back to Nhulunbuy with their kids

“We love living in the Territory. It’s in our souls.”

Former Victorians Rachel Thomson and Shaun Gilbert were both working and living in Darwin when they met in 2009. But the young couple, who wanted children, thought they should live nearer their families and moved back to country Victoria.

After seven years of “bone-shaking cold”, stressful work commutes and getting stuck in a rut, Shaun and Rachel packed up their home and headed off to Nhulunbuy in 2016 with their two kids, Neve and Van. They haven’t looked back.

“I was so surprised when I arrived in Nhulunbuy. I was expecting a small place with basic amenities, but it’s a beautiful town and the surrounding nature is stunning,” said Rachel, who is a Hospital Nurse Resource Coordinator at Gove District Hospital.

“We were only going to be here for 12 months, but we loved it so much we stayed. We even had another baby here, Ari. We’ve got no plans to go anywhere.”

Shaun, who works as a plant operator in the Rio Tinto bauxite mine, said the fishing is unbelievable. The 36-year-old spends a lot of time messing about in their boat with his son, Van, who is “addicted to fishing”.

Rachel, 34, said the best thing about Nhulunbuy is the freedom her older children have, riding their bikes outside, dropping into each other’s homes for snacks and enjoying an outdoor lifestyle in a safe environment.

“It’s great for us adults as well. We live in a cul-de-sac and we’ve got wonderful neighbours. Often we’ll have a game of cricket in the street after work or stand there with a beer and have a chat.

“We thought being so far from our families would be hard, but when our parents come here for holidays we spend much more quality time with them. We never did that in Victoria. “

Other benefits of living in Nhulunbuy include camping trips, a sustainable work/life balance, the privilege of getting to know the Yolngu people and playing footy with players from the nearby community of Yirrkala. “This is our life now and I couldn’t imagine being anywhere else. We love living in the Territory. It’s in our souls,” Rachel said. 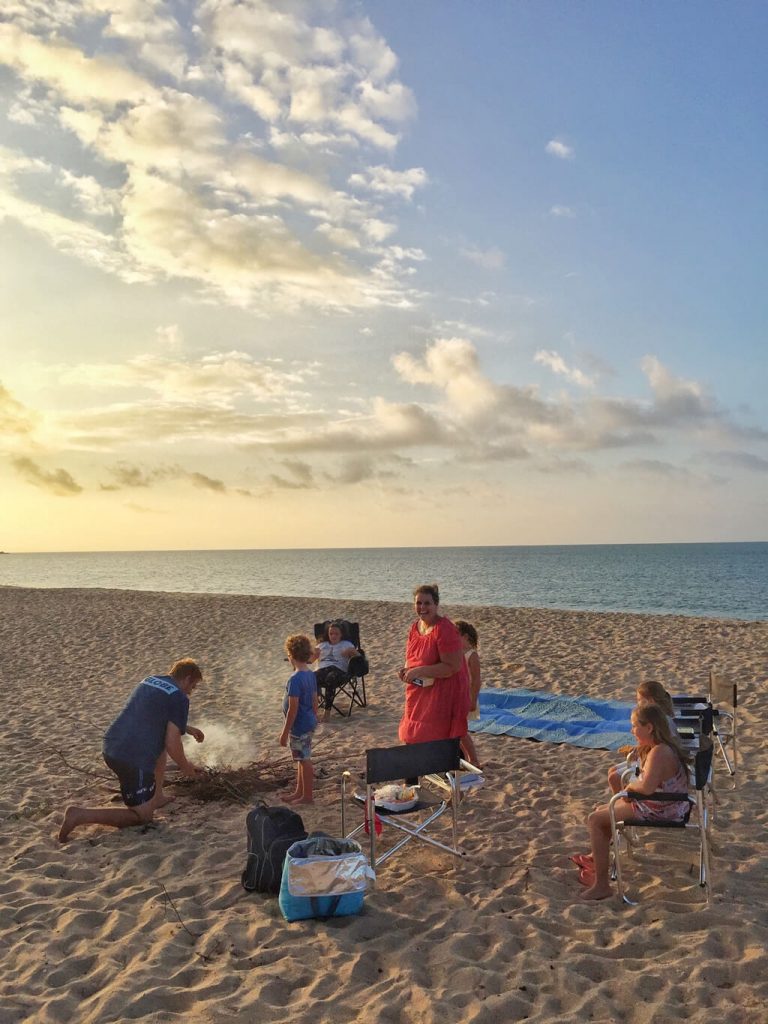 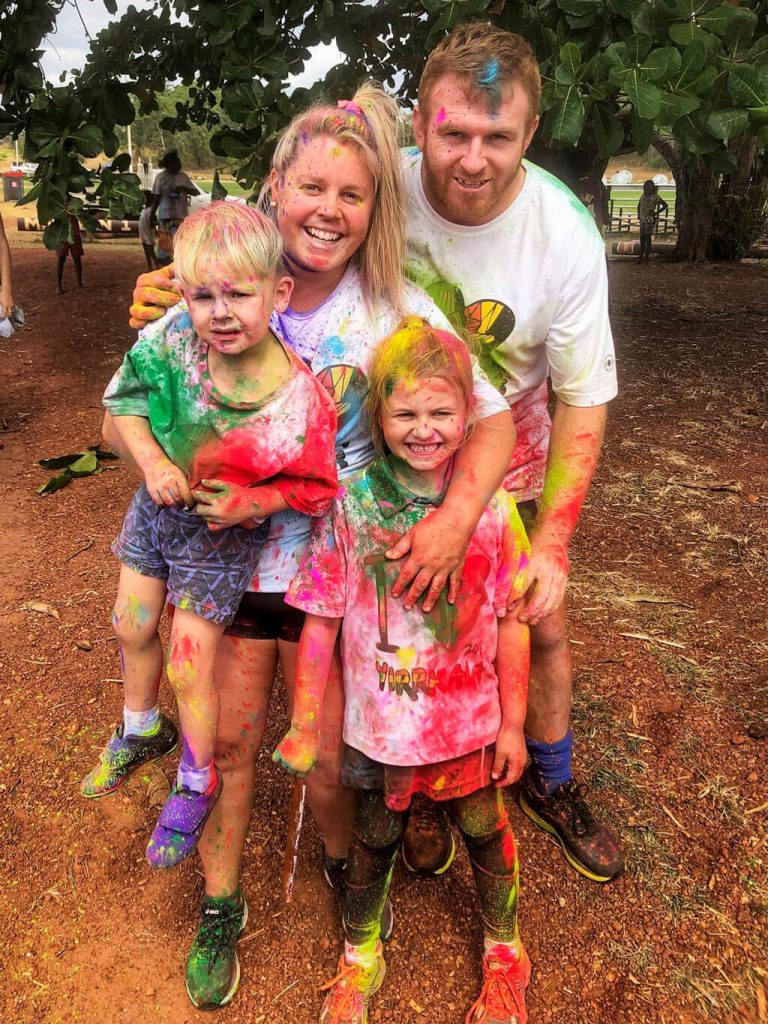 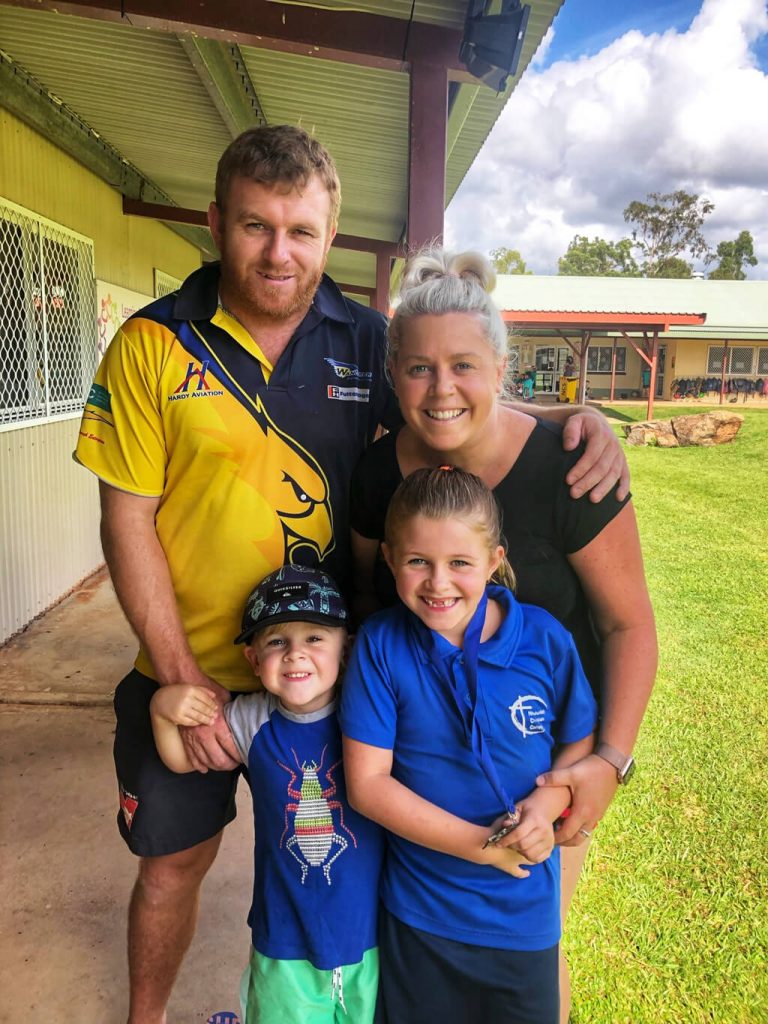 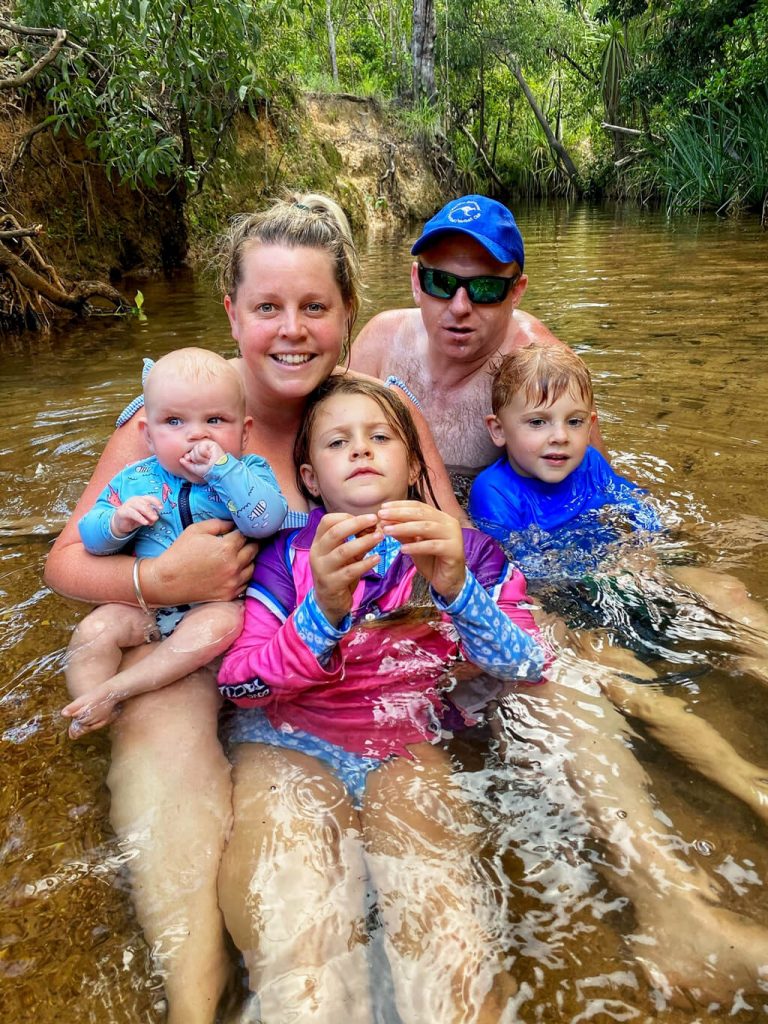