Patrick Heenan’s football talent took him from the Tiwi Islands to Melbourne Grammar, but his spirit drew him back to the Territory

“I was losing parts of myself being down there (in Melbourne), especially with languages. It was important for me to come back and do more for my community.”

Captain of the NT Football League’s Tiwi Bombers, Patrick Heenan didn’t have much growing up. But it didn’t stop him playing footy. He and his mates used to kick a bottle around if no one had a ball.

It’s this enterprising spirit and ability to be happy with what you have that drew Patrick back to the Territory after three years at a prestigious boarding school on the other side of the country.

That, and the deep love this proud Tiwi man has for his family connections, community relationships and the cheers of the crowd when he gets to play at home.

Patrick, now 29, “took off down south” in 2007 when he was offered a scholarship to attend Melbourne Grammar School in South Yarra.

“My first year was hard,” he recalled. “Everything was new to me, new faces. Growing up here in the NT, where it’s so relaxed, and going to Melbourne, where it’s so regimented and everything’s in place and you gotta do things at certain times – I had to get used to that.”

And while Heenan, who became the first Aboriginal college prefect in 2009, said toughing it out in Melbourne was “the best thing he ever did”, he declined the opportunity to go to university.

“It wasn’t for me. I wanted to come back home and be a part of my family and culture. I was losing parts of myself by being down there, especially with the languages. It was important for me to come back and do more for my community.”

Patrick returned to the Tiwi Islands at the end of 2009, where he started playing for the recently formed Bombers. He also worked as a youth diversionary officer on Melville Island.

With a brief break from the Bombers from 2013-2014, Patrick is now the team Captain, playing his first ever Tiwi Island Grand Final in 2018. Based in Darwin, his work as a financial counsellor takes him out to remote communities in West Arnhem,which keeps him in touch with his extended family, and his mother’s language and heritage.

For Patrick, who has a son, Keith, being back in the Territory is much more than being able to play footy on the weekends. It’s about “community, relationships and family connections”.

“I was able to grow up, my elders were strong, I practised and I remain strong today. I know my identity. I know where I belong and where I’m from, and that’s important,” he said. 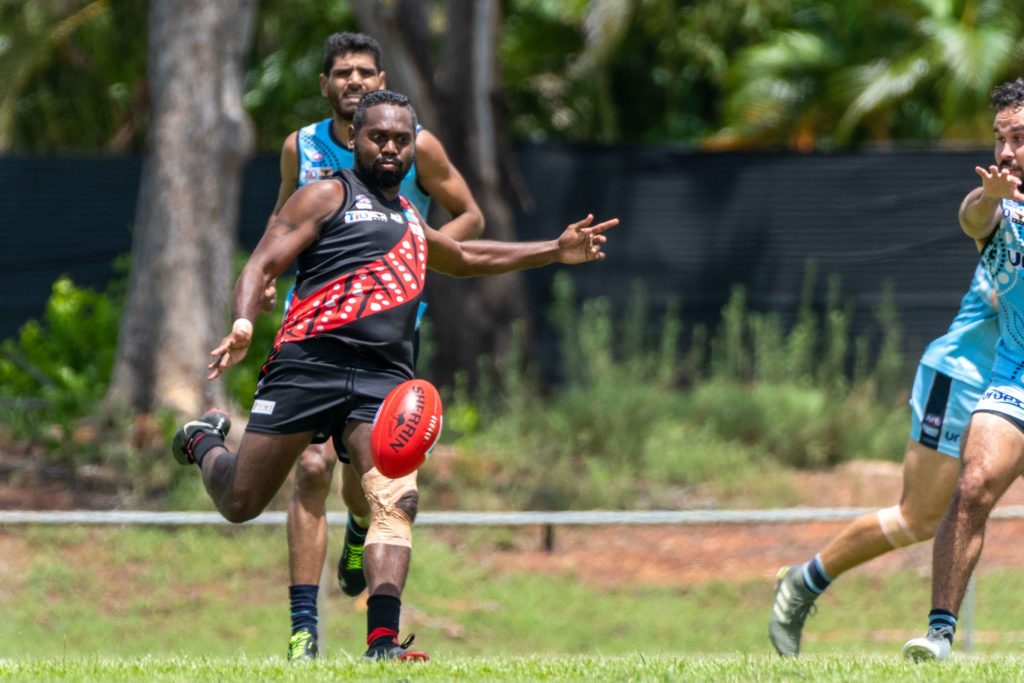 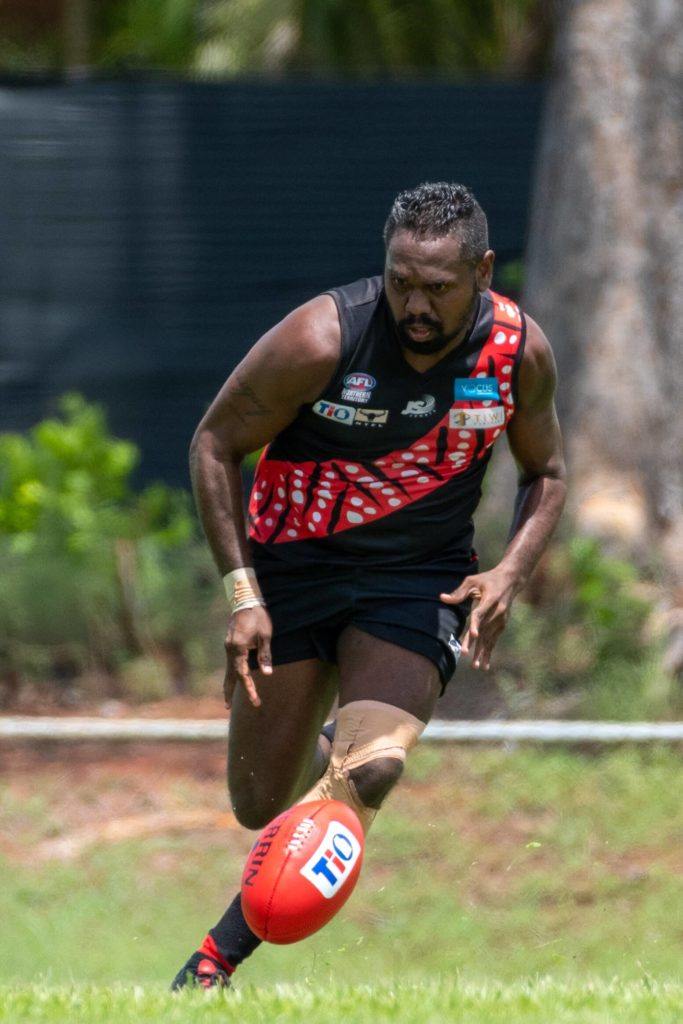