Amy Hetherington moved to the Territory when her boyfriend, now husband, relocated

“Now they’re all living here, Territory Day is a symbol of our family being in one place together and calling this place home.”

Amy Hetherington was more than a little miffed when her then boyfriend, an engineer, got offered a career opportunity to relocate to Darwin and work for INPEX.

“I was a little resentful that it was his work opportunity and not mine,” Amy said. She was an arts student at the time.

But the move from Albany in Western Australia to the Top End – in a 4WD – turned out to be the best thing for Amy, now 30.

“Even though everything went wrong on that trip in terms of the car – flat tyres and blown fuses – we didn’t fight and I realised if we could make a go of it on that journey we could make anything work,” she said.

Since their eventful road trip nearly 10 years ago, Amy’s career has gone from strength to strength.

“I found my feet in the Territory,” she said. “For the first few months I threw myself into volunteering for different organisations. From there I met a lot of people and was able to try out new things when they presented themselves. You got to give a little before you take.”

The adventure still continues for Amy, who now runs her own PR, social media and public speaking business, Amiable Communications. She has also become a comedy favourite with sold-out tours across the Territory and Australia.

“The opportunities here are endless,” she said. “Each time I said ‘yes’ something good would happen. Many of the things I’ve done were not even on my radar, like doing stand-up, but being in the Territory taught me how to step out of my comfort zone.”

In 2017, Amy married her long-term partner Paul Brandis. They bought a home, have a dog called Tully, and hope to raise their own family here.

Amy even persuaded her parents and sister, Erin, to move up to Darwin as well.

“Dad’s birthday is on Territory Day. So he, Mum, and my sister would all come to Darwin to celebrate. It was like our family day,” she said. “Now they’re all living here, Territory Day is a symbol of our family being in one place together and calling this place home. I feel like I’m finally getting closer and closer to becoming a Territorian.” 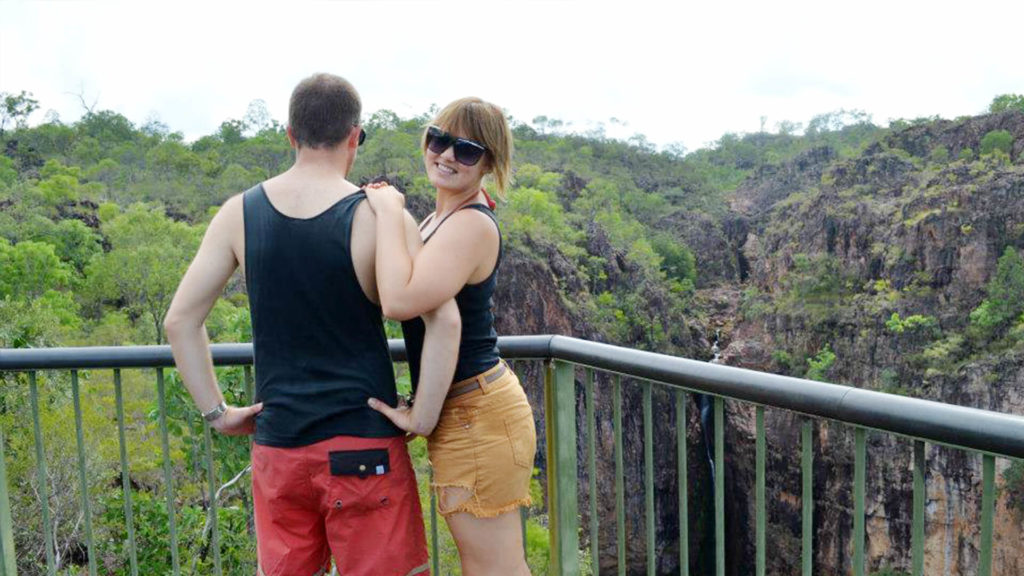 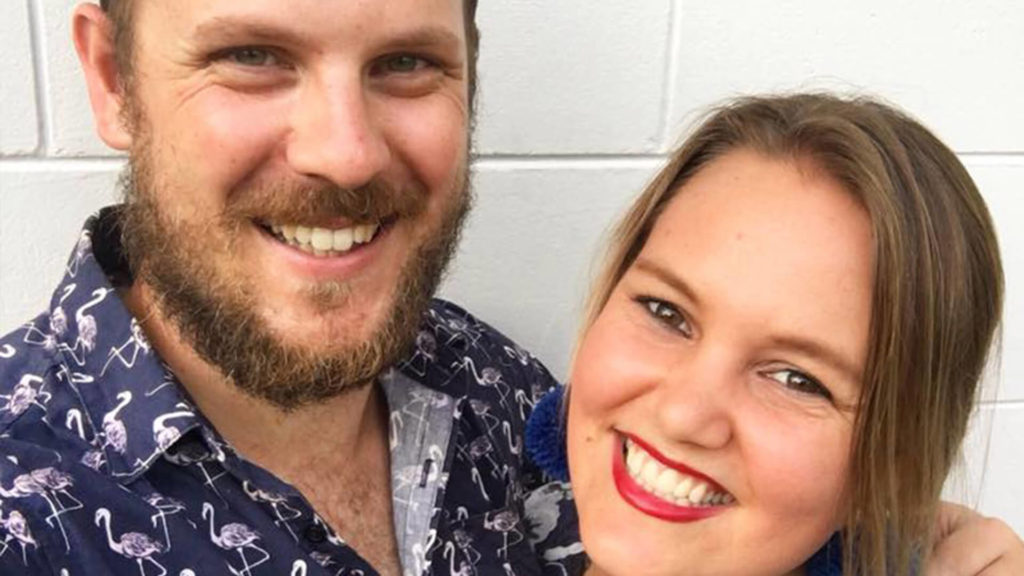